This Is Not A Hat 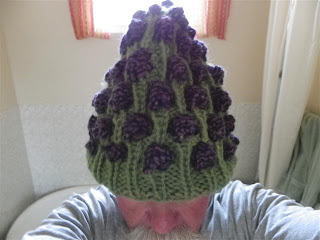 Maybe Bill, a knitter also, knits in the bathroom? 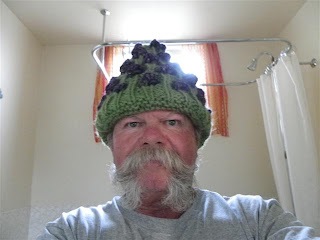 Will we ever know?